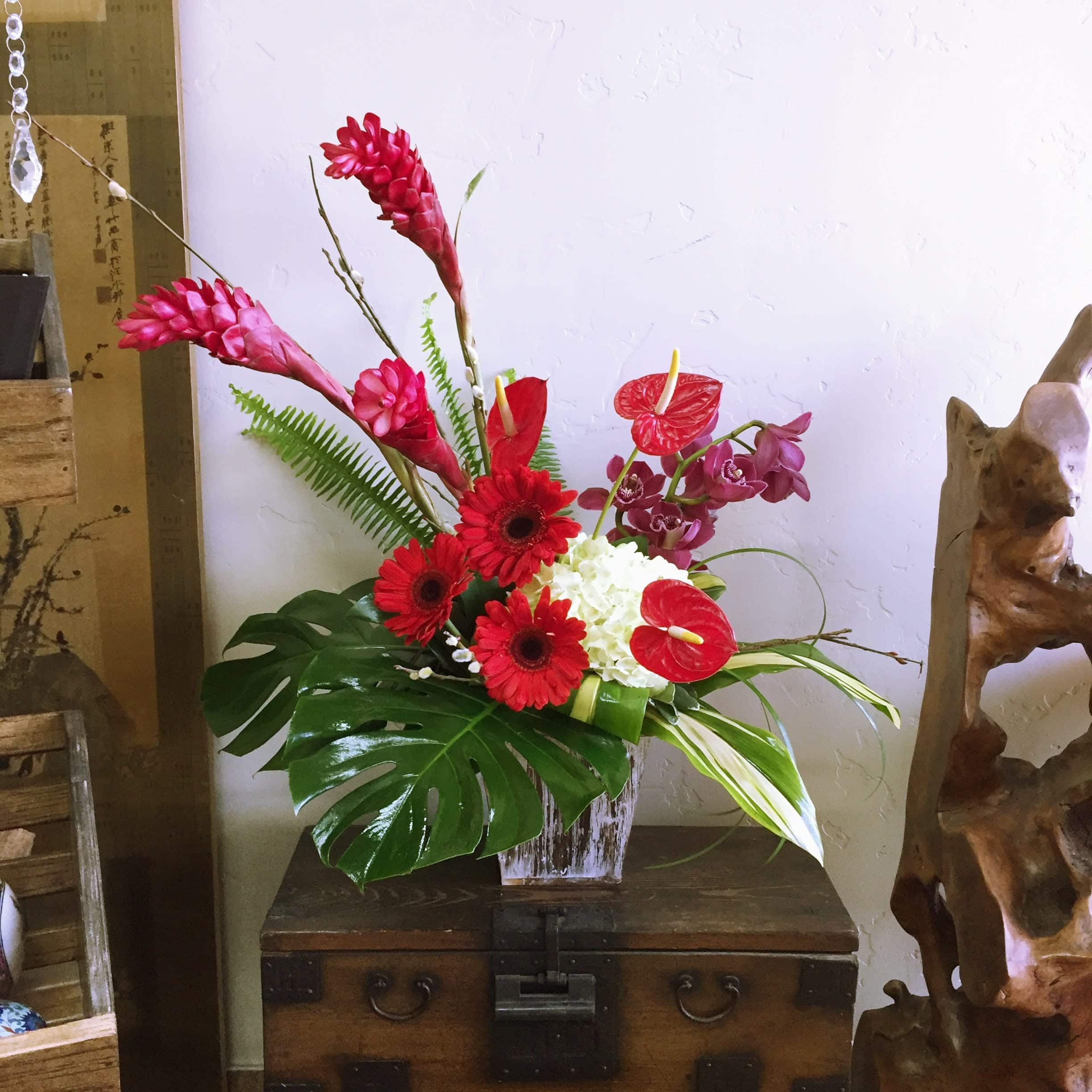 Hand delivered same day flowers to Cassopolis and surrounding areas. Send flowers by one of the best local florists in our network.

La Tulipe flowers is family owned and operated for over 24 years. We use our extensive network of the best local florists in Cassopolis, Michigan to arrange and deliver the finest flower arrangements backed by service that is friendly and prompt. We offer beautiful flower designs that are all hand-arranged and hand-delivered by local florists located in Cassopolis, Michigan. Just place your order and we’ll do all the work for you. We make it easy for you to send beautiful flowers and plants online from your desktop, tablet, or phone to almost any location nationwide.

Brighten someone’s day with our Cassopolis, MI local florist flower delivery service. Easily send flower arrangements for birthdays, get well, anniversary, just because, funeral, sympathy or a custom arrangement for just about any occasion to Cassopolis, MI. Need a last-minute floral arrangement? We offer same-day flower deliveries on most flower bouquets Monday thru Saturday to Cassopolis, MI. Just place your order before 12:00 PM Monday thru Saturday in the recipient’s time zone and one of the best local florists in our network will design and deliver the arrangement that same day.*

Cassopolis is a village in the U.S. state of Michigan and the county seat of Cass County. It is located mostly in LaGrange Township with a small portion extending east into Penn Township. The village and county are named after statesman Lewis Cass, a New Hampshire native and a prominent U.S. senator from Michigan prior to the American Civil War.

Diamond Lake, one of the 100 largest inland lakes in Michigan, is located in Cassopolis.

Cassopolis is part of the South Bend–Mishawaka, IN-MI, Metropolitan Statistical Area. The population was 1,774 at the 2010 census. Cassopolis was platted by European Americans in 1831. It had already been designated the county seat by that point. It was incorporated as a village in 1863. The county developed farming and some industry.

Cassopolis was a transit point on the Underground Railroad, by which sympathizers aided refugee slaves from the South to gain freedom in the North and in Canada. Some refugees continued through Michigan to settle in Canada in order to avoid risk under the 1850 Fugitive Slave Law, which increased incentives for capture. However the 1850s also saw the settlement of many African-Americans and people of mixed African-American and Sapponi and Pumenkey ancestry in Cass County.

In the 1960s, a group of African Americans connected to the Nation of Islam acquired some 1,000 acres of farmland in the area. Work on this acquisition was overseen by a man who had graduated from Cassopolis High.