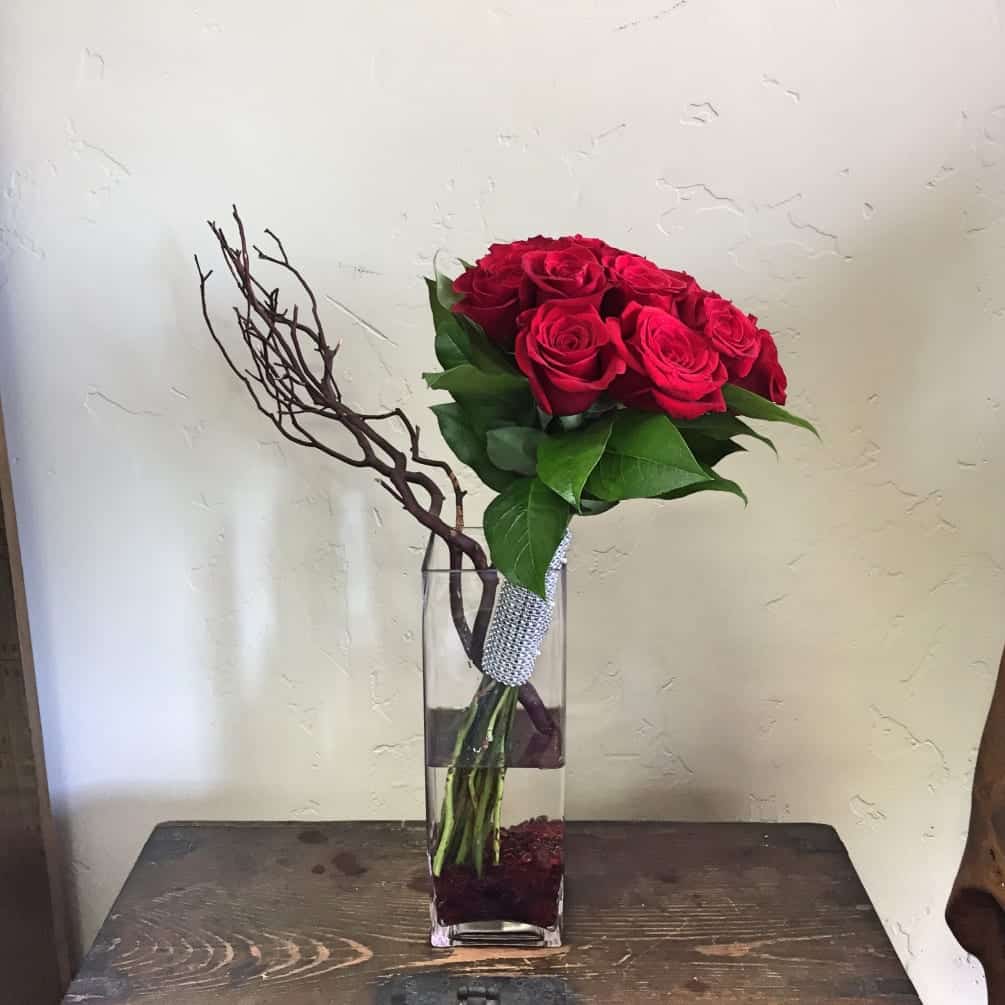 Hand delivered same day flowers to Kenova and surrounding areas. Send flowers by one of the best local florists in our network.

La Tulipe flowers is family owned and operated for over 24 years. We use our extensive network of the best local florists in Kenova, West Virginia to arrange and deliver the finest flower arrangements backed by service that is friendly and prompt. We offer beautiful flower designs that are all hand-arranged and hand-delivered by local florists located in Kenova, West Virginia. Just place your order and we’ll do all the work for you. We make it easy for you to send beautiful flowers and plants online from your desktop, tablet, or phone to almost any location nationwide.

Brighten someone’s day with our Kenova, WV local florist flower delivery service. Easily send flower arrangements for birthdays, get well, anniversary, just because, funeral, sympathy or a custom arrangement for just about any occasion to Kenova, WV. Need a last-minute floral arrangement? We offer same-day flower deliveries on most flower bouquets Monday thru Saturday to Kenova, WV. Just place your order before 12:00 PM Monday thru Saturday in the recipient’s time zone and one of the best local florists in our network will design and deliver the arrangement that same day.*

Kenova is a city in Wayne County, West Virginia, United States, situated at the confluence of the Ohio and Big Sandy Rivers. Located near a tristate border, the city’s name is a portmanteau of Kentucky, Ohio, and Virginia (Va). Founded in 1859 but not incorporated until 1894, the town’s early history and development was centered on the railroad industry. It is home to a major Norfolk Southern Ohio River Bridge. CSX Transportation’s former Chesapeake and Ohio Kanawha Subdivision travels through the town as well.

The city is also near the site of the Southern Airways Flight 932 aviation disaster. In 1970, a plane carrying the Marshall University football team crashed on a hillside on approach to the Tri-State Airport, killing all on board. A movie about the tragedy, We Are Marshall, was released in 2006.