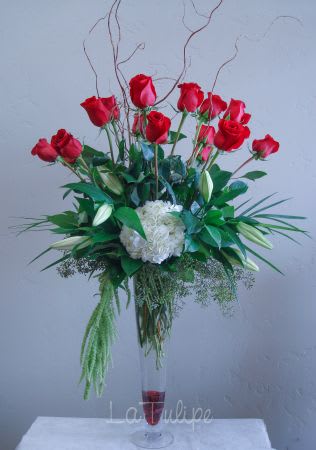 Charlottesville, colloquially known as C’ville, is an independent city in the Commonwealth of Virginia. It is the county seat of Albemarle County, which surrounds the city, though the two are separate legal entities. It is named after Queen Charlotte. As of the 2020 census, the population was 46,553. The Bureau of Economic Analysis combines the City of Charlottesville with Albemarle County for statistical purposes, bringing its population to approximately 150,000. Charlottesville is the heart of the Charlottesville metropolitan area, which includes Albemarle, Buckingham, Fluvanna, Greene, and Nelson counties.

Charlottesville was the home of two presidents, Thomas Jefferson and James Monroe. During their terms as Governor of Virginia, they lived in Charlottesville, and traveled to and from Richmond, along the 71-mile (114 km) historic Three Notch’d Road. Orange, located 26 miles (42 km) northeast of the city, was the hometown of President James Madison. The University of Virginia, founded by Jefferson, straddles the city’s southwestern border. Jefferson’s home, Monticello, 3 miles (5 km) southeast of the city, is, along with the University of Virginia, a UNESCO World Heritage Site, attracting thousands of tourists every year.