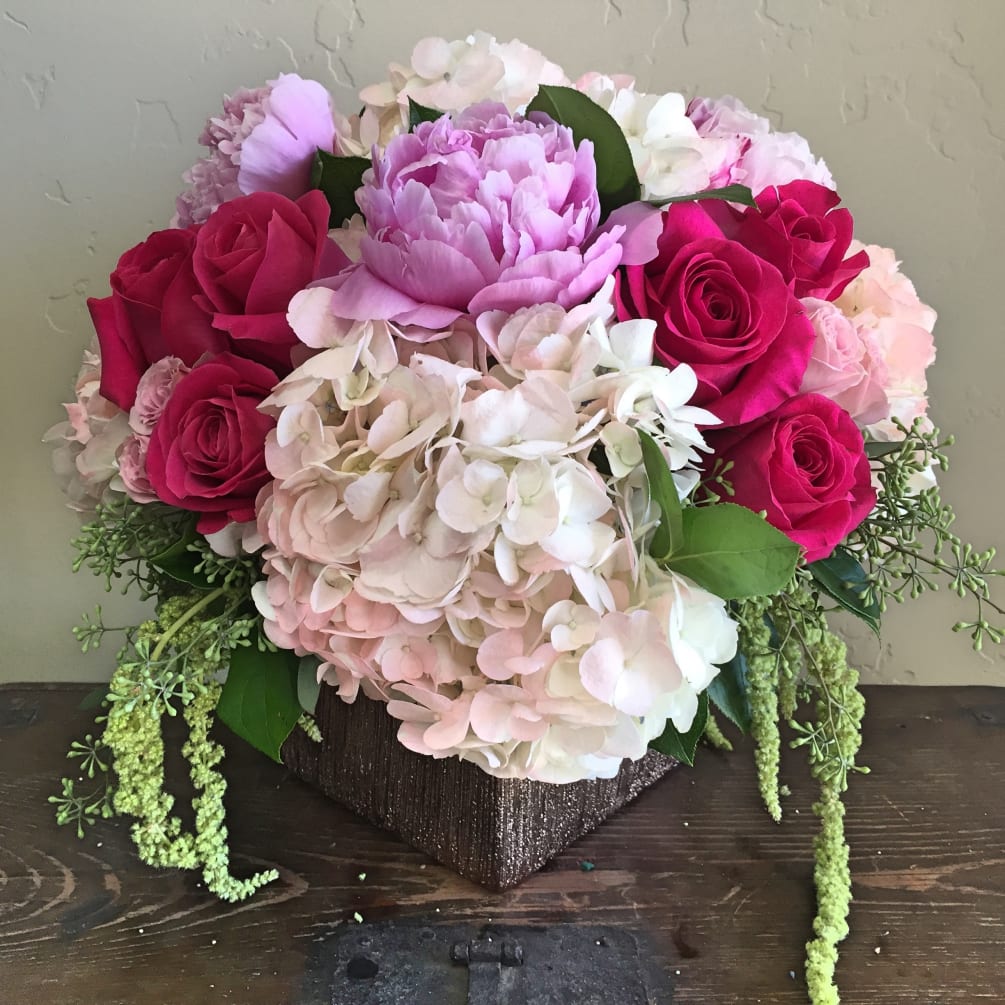 Hand delivered same day flowers to Bexley and surrounding areas. Send flowers by one of the best local florists in our network.

La Tulipe flowers is family owned and operated for over 24 years. We use our extensive network of the best local florists in Bexley, Ohio to arrange and deliver the finest flower arrangements backed by service that is friendly and prompt. We offer beautiful flower designs that are all hand-arranged and hand-delivered by local florists located in Bexley, Ohio. Just place your order and we’ll do all the work for you. We make it easy for you to send beautiful flowers and plants online from your desktop, tablet, or phone to almost any location nationwide.

Brighten someone’s day with our Bexley, OH local florist flower delivery service. Easily send flower arrangements for birthdays, get well, anniversary, just because, funeral, sympathy or a custom arrangement for just about any occasion to Bexley, OH. Need a last-minute floral arrangement? We offer same-day flower deliveries on most flower bouquets Monday thru Saturday to Bexley, OH. Just place your order before 12:00 PM Monday thru Saturday in the recipient’s time zone and one of the best local florists in our network will design and deliver the arrangement that same day.*

Bexley is a suburban city in Franklin County, Ohio, United States. The population was 13,928 at the 2020 census. Founded as a village over a hundred years ago, the city of Bexley is an old, tree-lined suburb of Columbus, the Ohio state capital, situated on the banks of Alum Creek next to Driving Park and Wolfe Park, just east of the Franklin Park Conservatory. It is horizontally bisected by the National Road (Main Street), serving as a reminder of Bexley’s origins as a merger between the prestigious Bullitt Park neighborhood to the north, and the Lutheran college community of Pleasant Ridge to the south.

The historic suburb is perhaps best known, however, for its large houses and estates, located primarily in Bullitt Park. The most famous of these include the Jeffrey Park Mansion (a.k.a. “Kelveden”), the home of the president of Ohio State University, and the Ohio Governor’s Mansion. Located in northern Bexley, the Governor’s Mansion—originally built as a private residence in 1925 and given to the state in 1955—has served as the official residence of Ohio governors since 1957, though Governor James A. Rhodes (in his final two terms in office) and Governor John Kasich, both of whom were residents of central Ohio, chose to remain in their private homes while in office.

Along with the municipalities of Minerva Park, Whitehall, Worthington, Upper Arlington, and Valleyview, Bexley is a geographic enclave of Columbus.