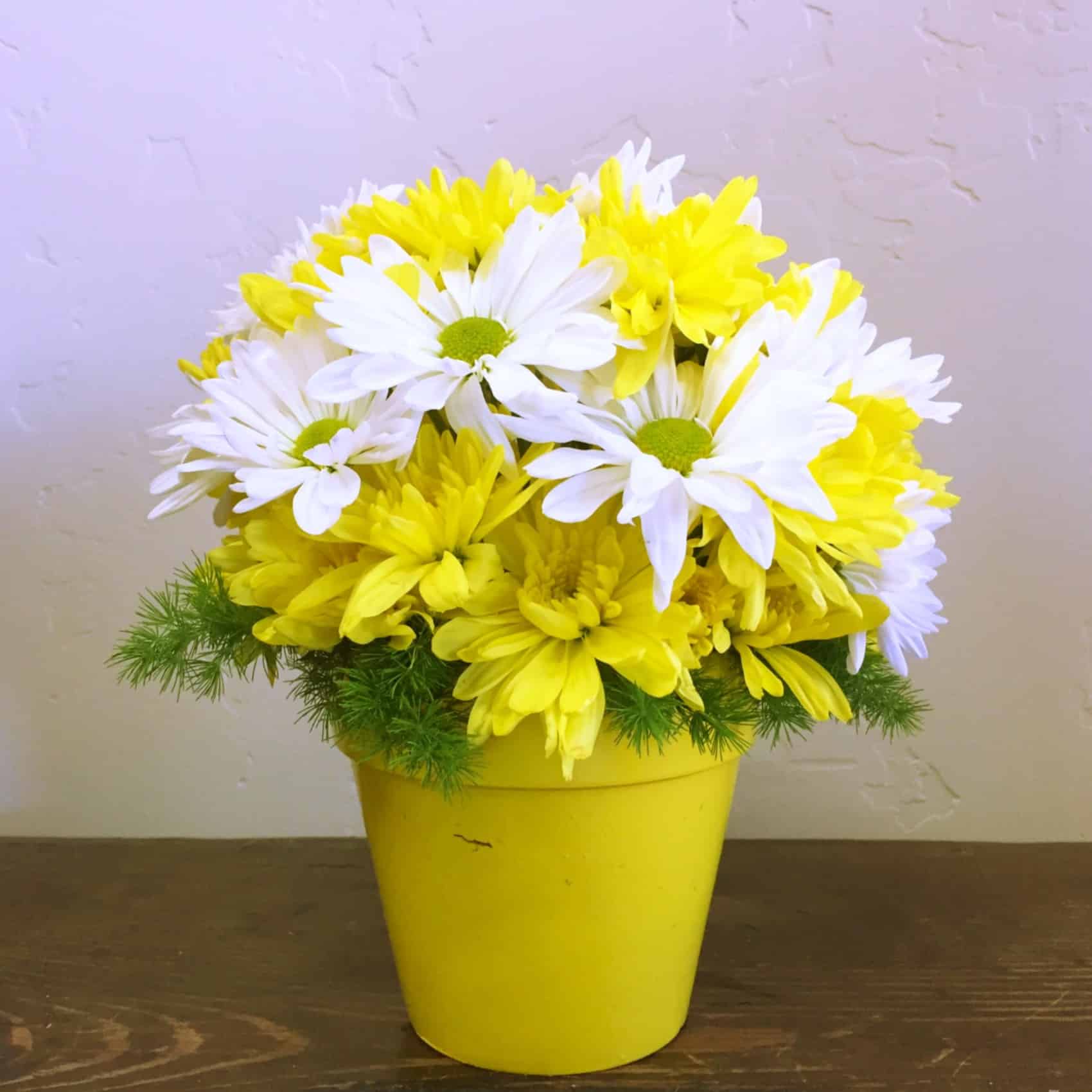 Hand delivered same day flowers to Montauk and surrounding areas. Send flowers by one of the best local florists in our network.

La Tulipe flowers is family owned and operated for over 24 years. We use our extensive network of the best local florists in Montauk, New York to arrange and deliver the finest flower arrangements backed by service that is friendly and prompt. We offer beautiful flower designs that are all hand-arranged and hand-delivered by local florists located in Montauk, New York. Just place your order and we’ll do all the work for you. We make it easy for you to send beautiful flowers and plants online from your desktop, tablet, or phone to almost any location nationwide.

Brighten someone’s day with our Montauk, NY local florist flower delivery service. Easily send flower arrangements for birthdays, get well, anniversary, just because, funeral, sympathy or a custom arrangement for just about any occasion to Montauk, NY. Need a last-minute floral arrangement? We offer same-day flower deliveries on most flower bouquets Monday thru Saturday to Montauk, NY. Just place your order before 12:00 PM Monday thru Saturday in the recipient’s time zone and one of the best local florists in our network will design and deliver the arrangement that same day.*

Montauk ( MON-tawk) is a hamlet and census-designated place (CDP) in the Town of East Hampton in Suffolk County, New York, United States, on the eastern end of the South Shore of Long Island. As of the 2010 United States census, the CDP’s population was 3,326.

The CDP encompasses an area that stretches approximately 13 miles (21 km) from Napeague, New York, to the easternmost tip of New York State at Montauk Point Light. The hamlet encompasses a small area about halfway between the two points.

Located at the tip of the South Fork peninsula of Long Island, 118 miles (190 km) east of Midtown Manhattan, Montauk has been used as an Army, Navy, Coast Guard, and Air Force base. The Montauk Point Light was the first lighthouse in New York state and is the fourth oldest active lighthouse in the United States.

Montauk is a major tourist destination and has six state parks. It is particularly famous for its fishing, claiming to have more world saltwater fishing records than any other port in the world. Located 20 miles (32 km) off the Connecticut coast, it is home to the largest commercial and recreational fishing fleet in New York state.