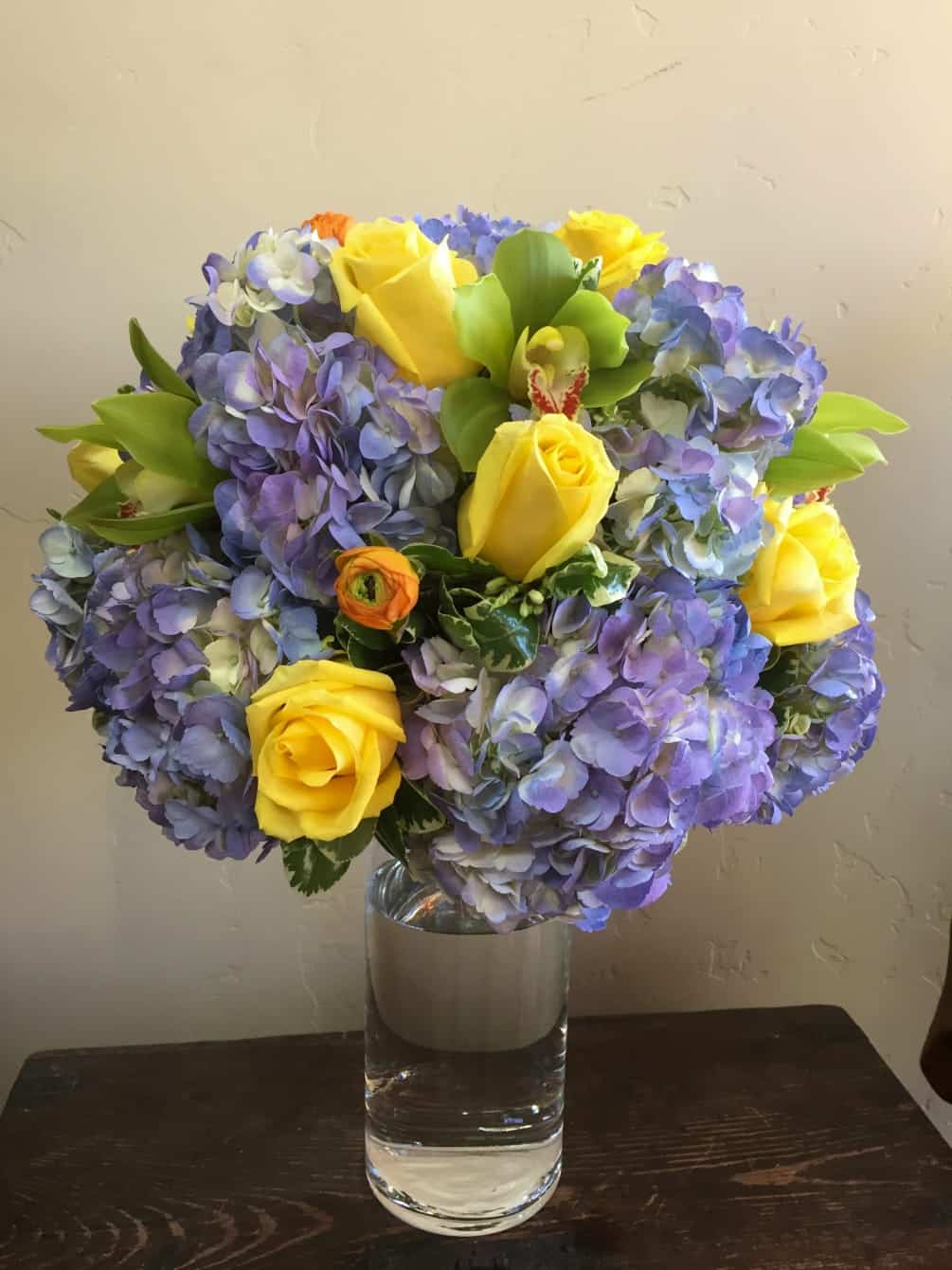 Send fresh flowers to Telluride, CO. Same day flower deliveries available to Telluride, Colorado. La Tulipe flowers is family owned and operated for over 24 years. We offer our beautiful flower designs that are all hand-arranged and hand-delivered to Telluride, Colorado. Our network of local florists will arrange and hand deliver one of our finest flower arrangements backed by service that is friendly and prompt to just about anywhere in Telluride, CO. Just place your order online and we’ll do all the work for you. We make it easy for you to send beautiful flowers and plants online from your desktop, tablet, or phone to almost any location nationwide.

Brighten someone’s day with our Telluride, CO local florist flower delivery service. Easily send flower arrangements for birthdays, get well, anniversary, just because, funeral, sympathy or a custom arrangement for just about any occasion to Telluride, CO. Need a last-minute floral arrangement? We offer same-day flower deliveries on most flower bouquets Monday thru Saturday to Telluride, CO. Just place your order before 12:00 PM Monday thru Saturday in the recipient’s time zone and one of the best local florists in our network will design and deliver the arrangement that same day.*

Telluride is the county seat and most populous town of San Miguel County in the southwestern portion of the U.S. state of Colorado. The town is a former silver mining camp on the San Miguel River in the western San Juan Mountains. The first gold mining claim was made in the mountains above Telluride in 1875, and early settlement of what is now Telluride followed. The town was founded in 1878 as “Columbia”, but due to confusion with a California town of the same name, was renamed Telluride in 1887 for the gold telluride minerals found in other parts of Colorado. These telluride minerals were never found near Telluride, but the area’s mines for some years provided zinc, lead, copper, silver, and other gold ores.

Telluride sits in a box canyon. Steep forested mountains and cliffs surround it, with Bridal Veil Falls situated at the canyon’s head. Numerous weathered ruins of old mining operations dot the hillsides. A free gondola connects the town with its companion town, Mountain Village, Colorado, at the base of the ski area. Telluride and the surrounding area have featured prominently in popular culture, and it is the subject of several popular songs. It is especially known for its ski resort and slopes during the winter, as well as an extensive festival schedule during the summer, including the Hot Air Balloon festival, which traditionally occurs the first weekend in June.

The Telluride Historic District, which includes a significant portion of the town, is listed on the National Register of Historic Places and is also one of Colorado’s 20 National Historic Landmarks. The town population was 2,607 in the 2020 United States Census.