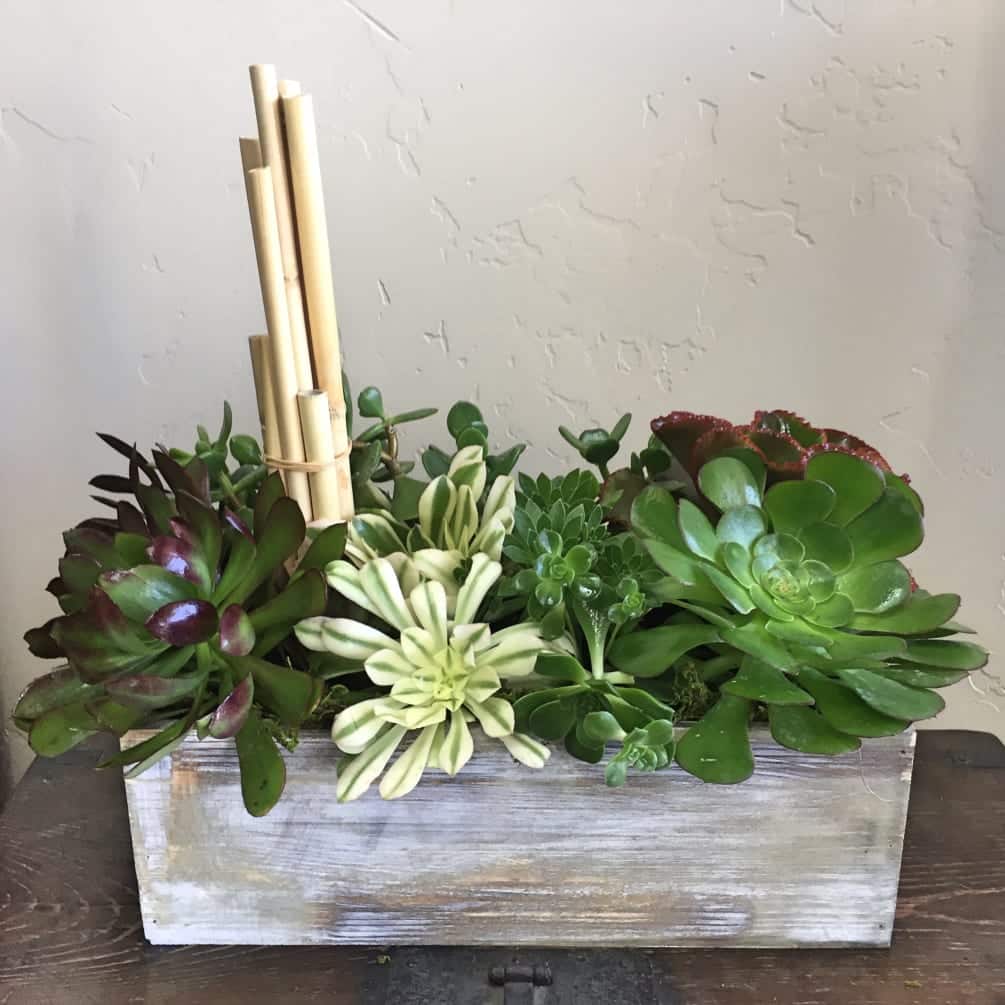 Hand delivered same day flowers to Middleway and surrounding areas. Send flowers by one of the best local florists in our network.

La Tulipe flowers is family owned and operated for over 24 years. We use our extensive network of the best local florists in Middleway, West Virginia to arrange and deliver the finest flower arrangements backed by service that is friendly and prompt. We offer beautiful flower designs that are all hand-arranged and hand-delivered by local florists located in Middleway, West Virginia. Just place your order and we’ll do all the work for you. We make it easy for you to send beautiful flowers and plants online from your desktop, tablet, or phone to almost any location nationwide.

Brighten someone’s day with our Middleway, WV local florist flower delivery service. Easily send flower arrangements for birthdays, get well, anniversary, just because, funeral, sympathy or a custom arrangement for just about any occasion to Middleway, WV. Need a last-minute floral arrangement? We offer same-day flower deliveries on most flower bouquets Monday thru Saturday to Middleway, WV. Just place your order before 12:00 PM Monday thru Saturday in the recipient’s time zone and one of the best local florists in our network will design and deliver the arrangement that same day.*

Middleway is a census-designated place (CDP) in Jefferson County, West Virginia, United States, in the lower Shenandoah Valley. As of the 2010 census, its population was 441.

On January 15, 1786, the Virginia General Assembly passed an act establishing the town of Smithfield on land owned by John Smith II and William Smith. A post office was established in 1806; and since there was another town called Smithfield in the state, a different name was needed to avoid confusion. Because Smithfield had become a center of commerce between several other towns, the post office became known as “Middleway.” Middleway remains a small village and retains many of its historic buildings. The Middleway Historic District was added to the National Register of Historic Places in 1980.

The area where the town grew was first visited by John Smith I and his sons John Smith II and Rees Smith in 1729. By 1734 they had established a grist mill and a hemp mill. In the 1790s, in an effort to increase the town, the Smithfield Promotion was undertaken. This did increase the size of the town, but it stagnated from then on.

The town has also been known as “Wizard Clip” or “Clip”, and townspeople as “Clippers”. This is the result of a legend from the 1790s, in which a traveler lodged with Adam Livingston and his family. During the night, the traveler died, calling for a priest, though Livingston refused to let a Catholic priest enter his home. After the stranger’s burial, Livingston saw various disturbing supernatural phenomena: heads and legs falling off chickens, all the crockery spontaneously falling to the floor, etc. The most common experience was a constant clipping sound, like that of scissors, pervaded the house, giving the legend its name. Anyone entering the house had their clothes cut into tatters or half-moon crescents. Livingston dreamed of a priest, and found in Shepherdstown Father Dennis Cahill, a Catholic priest who appeared in his dream. This priest exorcised the spirit and the family converted to Catholicism. Afterwards they would frequently hear a disembodied voice who provided advice, tell them to pray, and told them to be better Catholics.