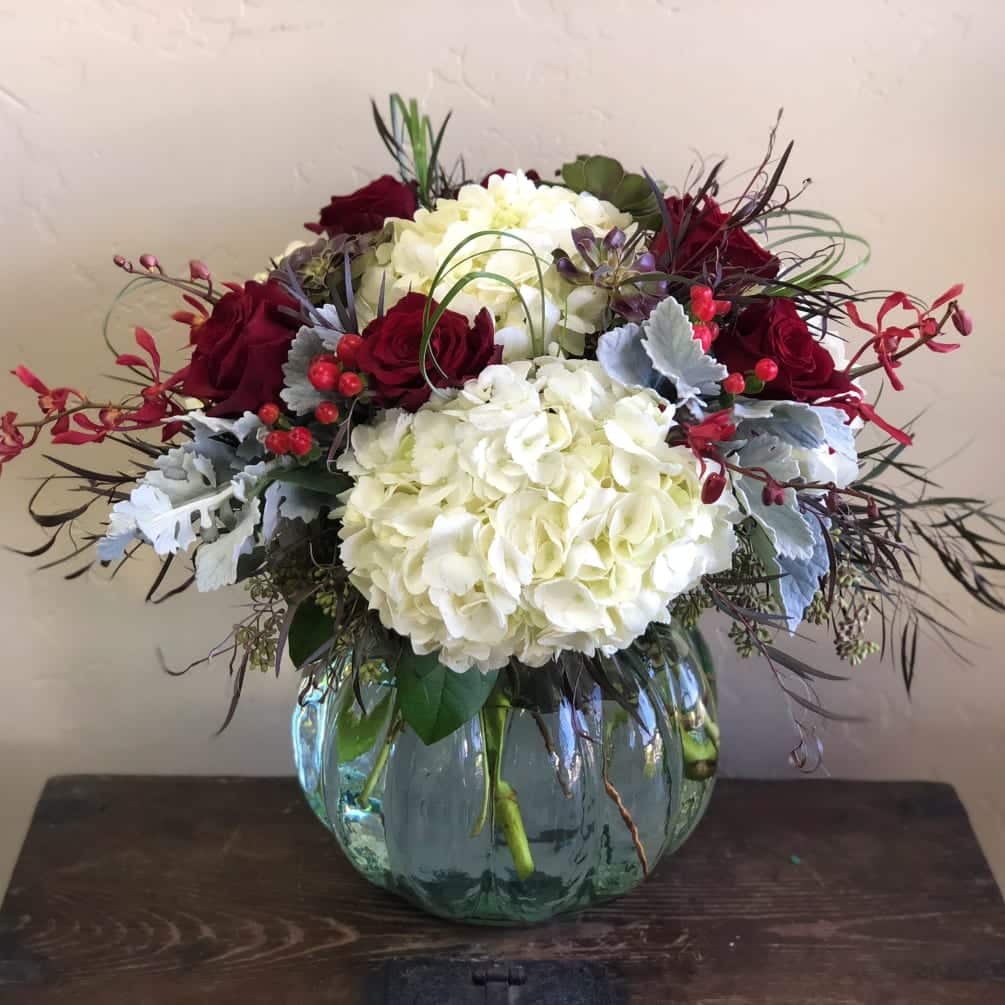 Sharon Springs is a village in Schoharie County, New York, United States. The population was 558 at the 2010 census. Its name derives from the hometown of the first Colonial settlers, Sharon, Connecticut, and the important springs in the village. Sharon Springs, Kansas likewise was settled by former residents of this Upstate New York village.

The Village of Sharon Springs sits in the northwest part of Schoharie County in the Town of Sharon, approximately 50 miles (80 km) west of Albany, the state capital. The city is surrounded by rolling hills and nestled in a winding valley, as well as being near to some of New York State’s most popular attractions. Howe Caverns is 15 miles (24 km) to the south, while The Mohawk River and Erie Canal are 10 miles (16 km) to the north. The Adirondack Park is further north, about one hour away, and the Catskill Park is 50 miles (80 km) to the south. Cooperstown, home to the National Baseball Hall of Fame and Museum, The Farmer’s Museum and the Fenimore Art Museum, is 22 miles (35 km) to the west.

Since the middle-to-late 1980s, Sharon Springs has gained increased local attention and prominence in Schoharie County. Entrepreneurs from outside the region started businesses and restored its structures, prompting regional and New York City media to track the progress. It has gained the attention of Korean spa investors, but their plans are currently unrealized. Sharon Springs was recently featured on a cable reality television series, and provided a backdrop for a memoir.[citation needed] The company Sharon Springs, Inc. has begun work on the baths and allowed for people to book stays online at the village’s Roseboro Hotel.