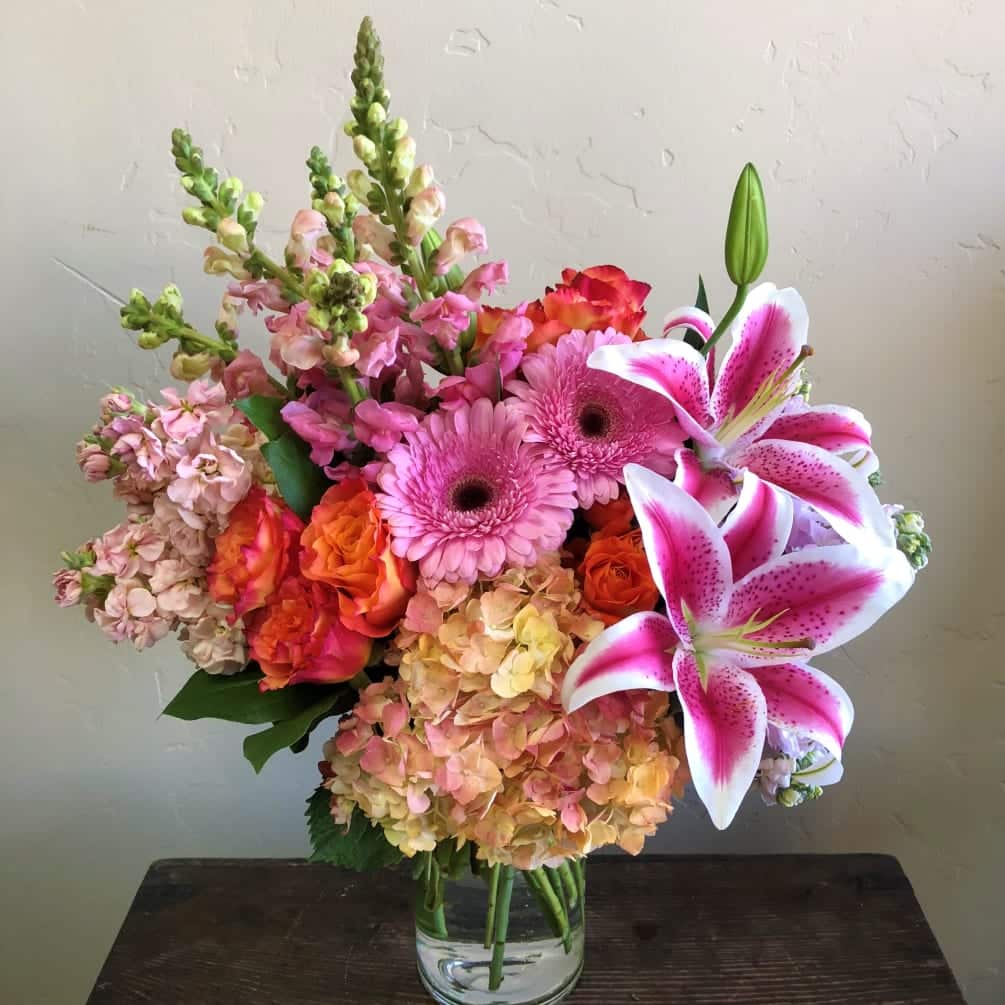 Hand delivered same day flowers to Florham Park and surrounding areas. Send flowers by one of the best local florists in our network.

La Tulipe flowers is family owned and operated for over 24 years. We use our extensive network of the best local florists in Florham Park, New Jersey to arrange and deliver the finest flower arrangements backed by service that is friendly and prompt. We offer beautiful flower designs that are all hand-arranged and hand-delivered by local florists located in Florham Park, New Jersey. Just place your order and we’ll do all the work for you. We make it easy for you to send beautiful flowers and plants online from your desktop, tablet, or phone to almost any location nationwide.

The National Football League’s New York Jets relocated their main headquarters in 2008 to the Atlantic Health Jets Training Center, located in Florham Park. The Jets relocated to Florham Park from their old facilities at Hofstra University in Hempstead, New York. The team holds its day-to-day operations during the year in Florham Park, while relocating during July and August to Cortland, NY for training camp. Florham Park beat out Berkeley Heights, Jersey City, Millburn, South Amboy, and Wood-Ridge, which had all been finalists contending to be the host of the new facility.