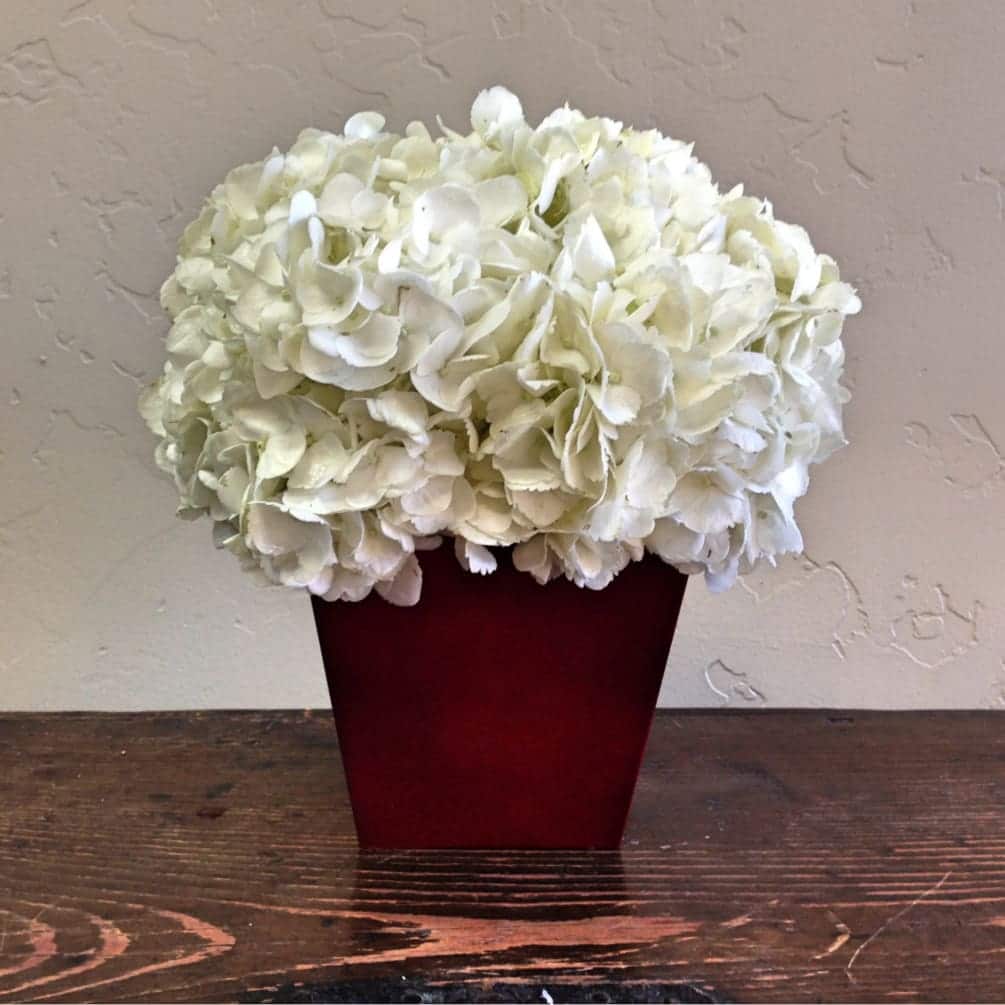 Send fresh flowers to Barrington, NJ. Same day flower deliveries available to Barrington, New Jersey. La Tulipe flowers is family owned and operated for over 24 years. We offer our beautiful flower designs that are all hand-arranged and hand-delivered to Barrington, New Jersey. Our network of local florists will arrange and hand deliver one of our finest flower arrangements backed by service that is friendly and prompt to just about anywhere in Barrington, NJ. Just place your order online and we’ll do all the work for you. We make it easy for you to send beautiful flowers and plants online from your desktop, tablet, or phone to almost any location nationwide.

Brighten someone’s day with our Barrington, NJ local florist flower delivery service. Easily send flower arrangements for birthdays, get well, anniversary, just because, funeral, sympathy or a custom arrangement for just about any occasion to Barrington, NJ. Need a last-minute floral arrangement? We offer same-day flower deliveries on most flower bouquets Monday thru Saturday to Barrington, NJ. Just place your order before 12:00 PM Monday thru Saturday in the recipient’s time zone and one of the best local florists in our network will design and deliver the arrangement that same day.*

The area became known as “Barrington” in the 1880s, when William Simpson, one of the partners that developed the area, chose the name from his home in Great Barrington, Massachusetts.

Barrington was incorporated as a borough on March 27, 1917, from portions of the now-defunct Centre Township, based on the results of a referendum held on April 17, 1917. Portions of the borough were taken on March 24, 1926, to form Lawnside.